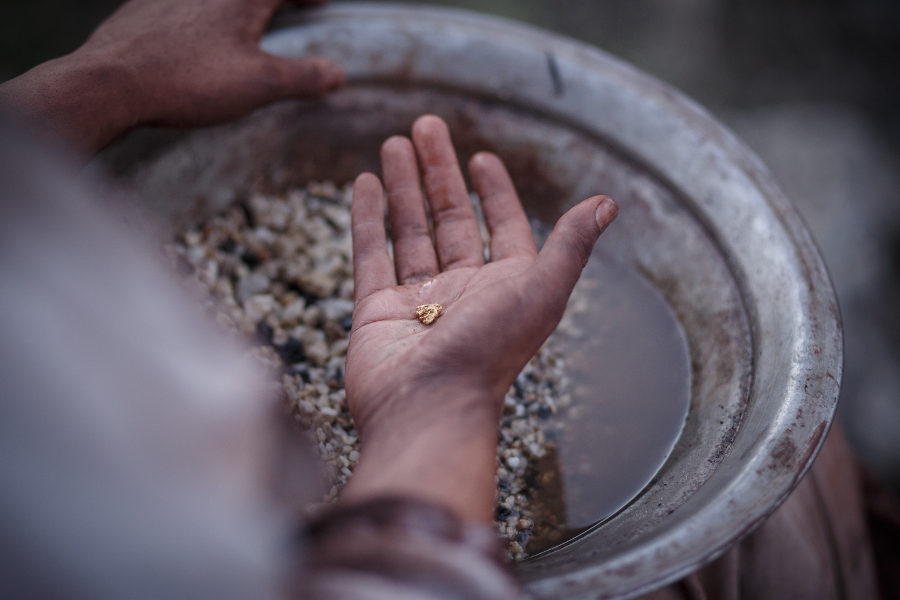 A charming historic streetscape lies at the heart of Clunes, an original gold rush town located 90 minutes from Melbourne CBD and only 30 minutes from Daylesford and Ballarat. For those seeking a true country escape where the pace of life is slower, take a step back in time at Clunes.

Sitting in a steep valley surrounded by extinct volcanoes, Clunes is where Victorian gold rush fever sparked in 1851, when Irishman James Esmond discovered several ounces of gold. Esmond’s find was the first in Victoria and triggered the gold rush of the 1850’s.

Clunes became one of Victoria’s gold rush boomtowns with local mines considered as some of the richest in the state before production ceased in the 1890’s. While the days of the gold rush have long since faded, there is still gold to be found and the area is still popular with prospectors today. Tours are available and you never know, you might just strike it lucky!

Evidence of those boomtown days remains in the picturesque streets and preserved architecture of this charming little town that is considered the best collection of 19th Century buildings in Australia.

Clunes may not spring immediately to mind as a destination for art lovers, but Clunes newcomer the Art & Objects Salon is set to change all that, fast becoming a go-to for those in the know!

Offering new and established art collectors the opportunity to acquire original and limited-edition prints, along with other artworks and complementary objects, Art and Objects Salon is situated in the historic Club Hotel in Fraser Street, Clunes.

Clunes unique historic streetscape has been used as a backdrop for a number of films, most famously for the first in the Mad Max film franchise, as well as 2003’s Ned Kelly film starring Heath Ledger. Notable television series to be filmed in Clunes include HBO series The Leftovers and Picnic At Hanging Rock,  ABCTV series Tomorrow When The War Began, Queen Kat, Carmel & St Jude, Something in the Air and Halifax fp.

A new sci-fi television series Bloom starring veteran Australian actors Jacki Weaver and Bryan Brown has recently been filmed on the streets of Clunes as well as a big budget remake of The True Story of the Kelly Gang starring Academy Award-winning actor Russell Crowe.

Be on the lookout when visiting Clunes, you never know what Hollywood star you might be rubbing shoulders with!

It’s not just history and movie buffs that crave Clunes. Clunes is one of only 15 internationally recognised Booktowns in the world and every year in May literature lovers flock here to the largest book event in regional Australia; Clunes Booktown.

The Clunes Booktown Festival is all about celebrating books and the big ideas and conversations that come from them.  It attracts around 18,000 people that can enjoy a range of activities including author talks, workshops, live entertainment, a kids village, and good food.

Aside from the Festival, Clunes is a Booktown all year round and offers a FREE series of writer talks on the third Sunday of the month – known as Booktown on Sunday. It is a hub of ideas and the arts… along with a disproportionately high number of bookshops.

Located only 8kms outside of Clunes, Mount Beckworth Scenic Reserve is a must visit when in the region.
The best way to enjoy the park is on foot. A network of tracks links all major features within the reserve and magnificent views to the surrounding countryside reward those that climb to the summit. Other activities that can be enjoyed in the park are, picnicking, horse riding and mountain biking.

Another way to take in the stunning scenery is via the Ballarat to Maryborough Heritage Rail Trail. A dedicated cycle touring route, the scenic trail with a gentle gradient connects the major townships of Maryborough and Ballarat via the smaller settlements of Talbot, Creswick and Clunes.

Along with history, architecture, books and markets, Clunes now has an array of incredible cafes and restaurants to keep the most serious of foodies happy.

For a quick coffee and something sweet, drop into the famous Widow Twankey’s Confectionary Emporium, a Clunes institution! For something more substantial head to Criterion Clunes for a delicious lunch or dinner or travel a little further afield to the Talbot Provedore & Eatery, winners of a prestigious Golden Plate Award in 2018.

Stop by Enoteca @ Clunes on Fraser St and taste some of the award-winning wines of Mount Beckworth Winery, a place where visitors are as warmly welcomed as the locals. 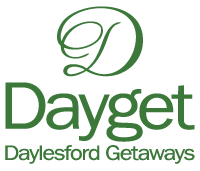